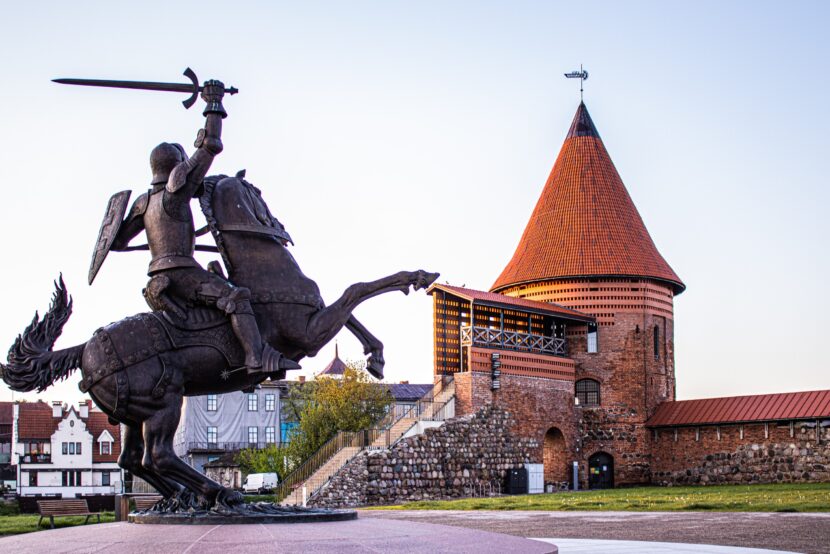 The largest part of Lithuania’s cultural heritage consists of archaeological, urban and architectural items. Archaeological and mythological heritage sites are situated all over the country by a great diversity: mounds, ancient ramparts and defensive fortifications, ruins and remains of buildings, places of religious worship, etc. Urban values ​​include historic old towns, historic parts of cities, old villages and similar places. Architectural objects – buildings, their parts, accessories, building complexes and ensembles. More than 800 archaeological objects, 70 historical towns and cities, about 580 manor houses, about 300 parks have been identified in the Register of Cultural Heritage, and about 43 ethnographic villages have survived. The wooden heritage of manors and ethnographic villages is a peculiar and special phenomenon not only in the Lithuanian, but also in the European cultural space. Only in a few European countries can we still find these unique objects of ethnic cultural heritage.

Properly protected and maintained cultural heritage is the most important part of the Lithuanian cultural landscape, helps to form the image of Lithuania, contributes to the creation of the country’s well-being and tourism, especially cultural and cognitive development.

This website uses cookies to improve your experience while you navigate through the website. Out of these, the cookies that are categorized as necessary are stored on your browser as they are essential for the working of basic functionalities of the website. We also use third-party cookies that help us analyze and understand how you use this website. These cookies will be stored in your browser only with your consent. You also have the option to opt-out of these cookies. But opting out of some of these cookies may affect your browsing experience.
Necessary Always Enabled
Necessary cookies are absolutely essential for the website to function properly. This category only includes cookies that ensures basic functionalities and security features of the website. These cookies do not store any personal information.
Non-necessary
Any cookies that may not be particularly necessary for the website to function and is used specifically to collect user personal data via analytics, ads, other embedded contents are termed as non-necessary cookies. It is mandatory to procure user consent prior to running these cookies on your website.
SAVE & ACCEPT